The exhibition presented at the Centre is special and unique. For the first and only time in his artistic career, Jacek Świgulski presents his works in the form of a retrospective. The paintings are arranged non-chronologically, in order to highlight the universality of their message. The author is not concerned with a specific time and place, but with the universality of the message, the simplification of representation, the synthesis of thinking, in accordance with the teaching profile of the Władysław Strzemiński Academy of Fine Arts in Łódź.

JACEK ŚWIGULSKI was born in 1977 in Łódź. He studied at the Faculty of Visual Education of the Władysław Strzemiński Academy of Fine Arts in Łódź. In 2006, he graduated with honours from the Faculty of Painting and Drawing. During his studies, he received a scholarship from the Danish government. In 1997-2001, he also studied philosophy and cultural studies at the University of Łódź. He has twice been listed in the Kompas Młodej Sztuki [Young Art Compass], a ranking of artists published in the Rzeczpospolita Daily. His painting is characterised by expressiveness and can be classified as young figurative art. Since 2000, he has regularly exhibited his works in public and private art galleries all over Poland. He has already had over twenty solo exhibitions, and in 2014 he presented his art at a group exhibition in Amsterdam. He continuously collaborates with major commercial galleries in the country, and his works can be found in private collections in Poland, England and Switzerland. He has also been successfully involved in art education for years, running his own art studio for young people and adults and collaborating with local educational and cultural institutions. 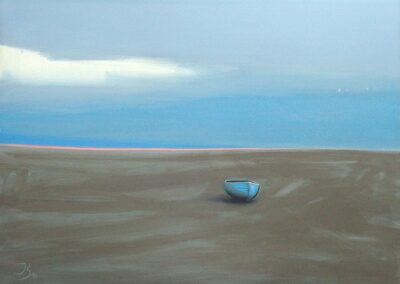 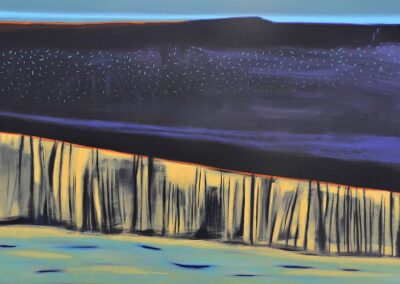 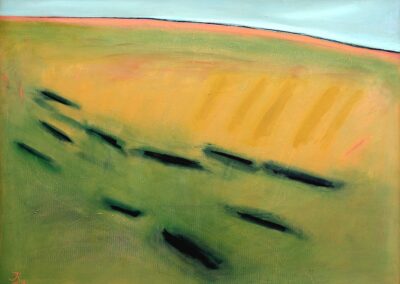 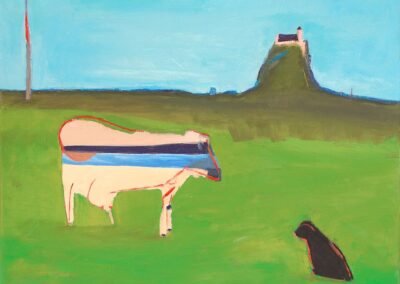