Since the seventh edition (2018), the theme of the project no longer concerns images of distinguished figures of the Silesian cultural scene, but it is in a way a continuation of the previous editions. While still asking serious questions about the roots, identity and tradition of this region, it is an attempt to capture “Silesianness” and “Silesia” in the process of transformation – METAMORPHOSES. After all, culture, tradition, customs and science are what the creators of Silesian culture – including ordinary people – have created over the centuries, and what has undergone changes and is constantly evolving. The 12 artistic collage photographs, which are at the same time pages from a calendar, touch upon such characteristic Silesian phenomena such as family, work, cuisine, tolerance, openness, identity or religion in the face of their transformations. This peculiar point of view, based on the intention to extract and preserve in the form of a photographic collage, is a gesture of reaching the “elusive”, difficult to define, and therefore essentially Silesian. The cultural melting pot, mixing Polish, German, Czech and Jewish influences; various languages; the possibility of coexistence of different cuisines, religions, traditions, architectural concepts, matriarchy and patriarchy is in fact a phenomenon of Silesia.

In editions VIII and IX (in preparation), the project refers to the 100th anniversary of the Silesian Uprisings, shown from the perspective of contemporary times. 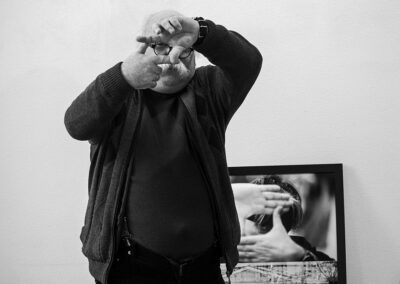 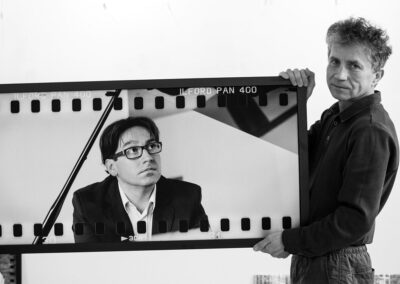 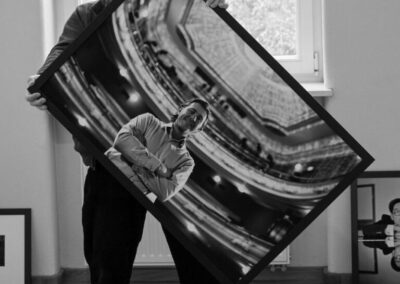 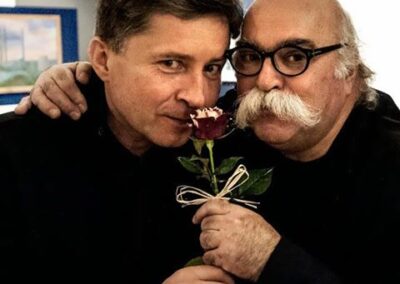 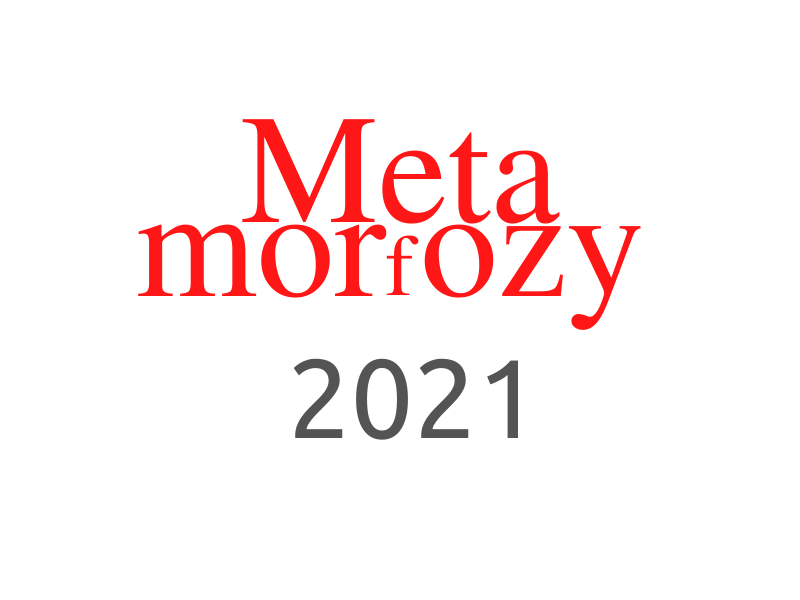