“The Nobility Weekend” is one of the most important projects in the Silesian Culture Centre in Nakło Śląskie. It seems obvious that such a project came into being in this very place, as it had been the Henckel von Donnersmarck family’s residence before . But this is not the only reason for creating this annual event. Another one leads to the Centre’s program which implies promoting historical knowledge about the Silesian region and – thanks to the historian, Dr Arkadiusz Kuzio-Podrucki, the author of many scientific publications – specializes in the history of the Silesian aristocracy. This is precisely the role of “The Nobility Weekend” organized since 2014.

The basic formula of the program includes opening a historical exhibition on Saturday, meetings with some members of the Upper Silesian aristocracy and on Sunday a family bike ride “In the Footsteps of the Upper Silesian Nobility”. Each edition is accompanied by extra events. Among them were: presentation of the film “Gloria and Exodus – History and Exodus of the Silesian Nobility” followed by a meeting with Count Nikolaus von Ballestrem, who occurred in the film, presentation of the Hochberg a family monograph „Three names, one family ” combined with a meeting with count Jan Henryk XXII von Hochberg zu Fürstenstein, concert perfomed by count Ulrich von Wrochem and his grandsons, as well as two musical spectacles “In the Countess Laura’s Salon” and “Waiting for Chopin”. A large exhibition “Silesian Nobility – between Silesia and Europe” (May – September 2015) was another important project for the whole region. It was inaugurated by Count Andrew Henckel von Donnersmarck, grandson of the last owner of the palace in Nakło Śląskie. He was accompanied by numerous members of the family, who appreciated the event very much.

The aim of the project is to encourage people of different ages and interests as well as integrate local – and not only – community through the idea of ​​learning about history of their region. A particularly successful event with a record attendance of more than 200 people is a bike ride “In the Footsteps of the Upper Silesian Nobility”, which brings together families and bike lovers. Due to the historical lectures given in the shadow of castles, manor houses, churches and a mine, the bike ride has an educational value, too.

Realization of such a large project, however, was possible only in cooperation with various institutions and individuals. Contacts with the House for Polish-German Cooperation in Gliwice, a permanent partner and sponsor of the project turned out to be especially effective. Since 2015 our partner has been the Jedlinka Palace in Jedlina-Zdroj, which also organizes historical exhibitions in cooperation with the Silesian Culture Centre. University of the Third Age in Tarnowskie Góry joined “The Nobility Weekend” willingly. Private collectors make their unique collections of orders, pictures, documents available for our exhibitions, which is highly appreciated.

More information on “The Nobility Weekend” can be found in a special publication “Silesian Nobility, between Silesia and Europe”, available at the Centre.

The project shaped this way made the Silesian Culture Centre a significant institution providing historical education, prominent in our region and beyond it. 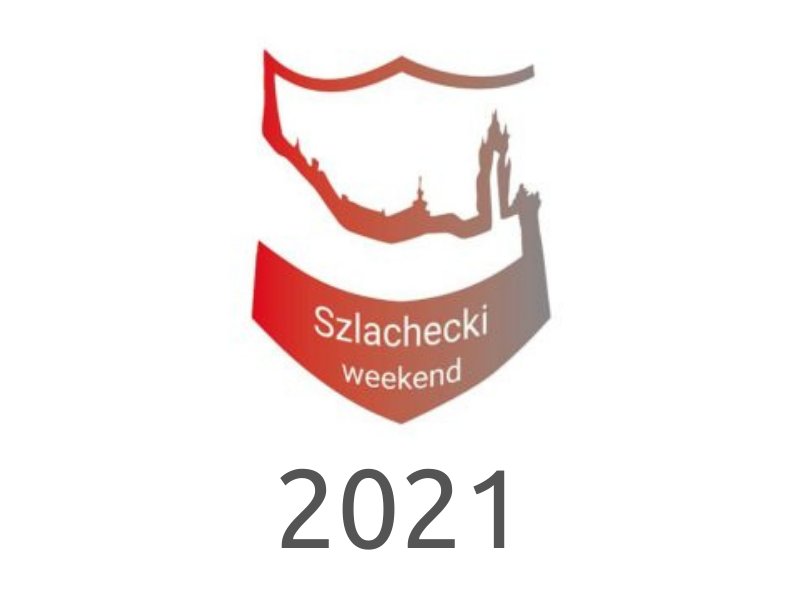 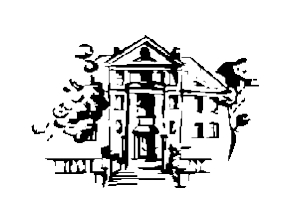 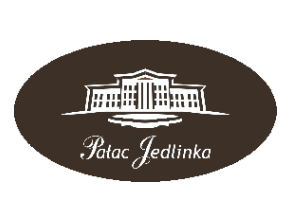 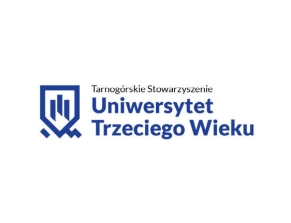