Full title: The Schaffgotschs. Descendants of the Piast dynasty and heirs to the Silesian Cinderella.

The Henckel von Donnersmarck family from Nakło, the Piast dynasty from Brzeg and the Schaffgotsch family from Silesia – three different dynasties and a lot in common. The connections between the mentioned families are shown in the historical exhibition “The Schaffgotsch Family. Descendants of the Piast dynasty and heirs to the Silesian Cinderella”, organised as part of the 8th edition of the “Nobility Weekend”

In accordance with the title, the exhibition focuses on the history of the Schaffgotschs, one of the oldest and most distinguished aristocratic families of Silesia – over 700 years of common history! The main theme is its Piast roots, resulting from the marriage in 1620 of Hans Ulrich Schaffgotsch to Barbara Agnieszka, Duchess of Brzeg. A considerable part of the exposition is devoted to the famous marriage of another Hans Ulrich with a plebeian woman Joanna Grycik, called the Silesian Cinderella. And what clues lead to the palace in Nakło Śląskie?You can find that out at the exhibition too.

The exhibits are grouped thematically in three halls. In the first room, there are charts devoted to aristocratic families (permanent exhibition). The educational room contains books, press articles, thematic charts (e.g. press news) and genealogical charts. The most valuable exhibits relating to the relationship between the Piasts and the Schaffgotschs are located in the so-called Museum Room. Among others, there are old prints from the 18th century, documents, books from the 18th century, a seal of Duke George II from 1586, coins, Schaffgotsch souvenirs, a miniature Gotha Almanac with an image of Emanuel Schaffgotsch (Joanna Grycik’s father-in-law), a replica of the Bavarian Order of Theresa, which Joanna received, and a coat of arms cartouche. 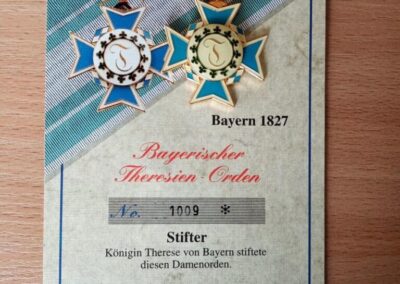 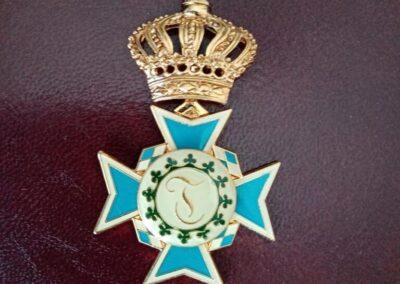 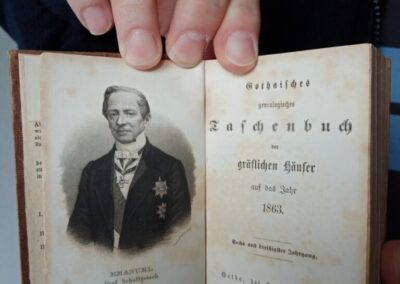 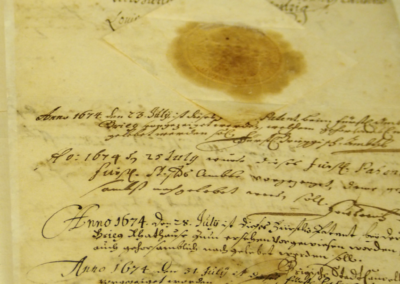 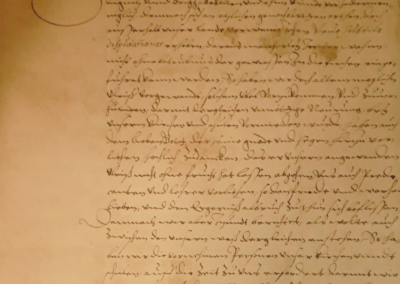 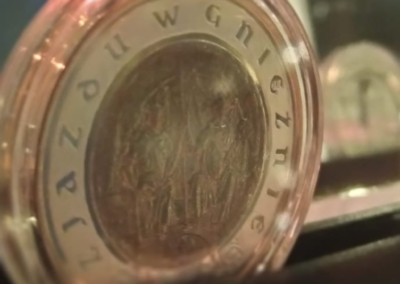 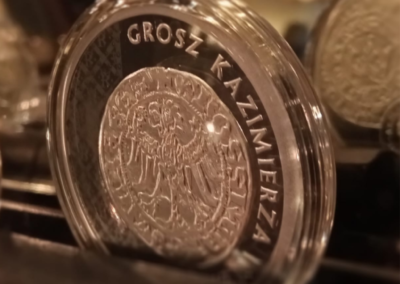 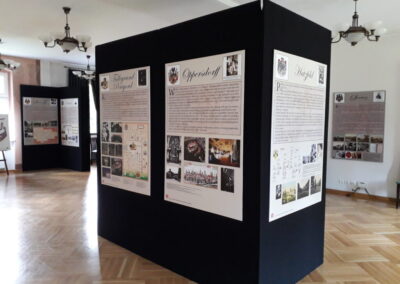 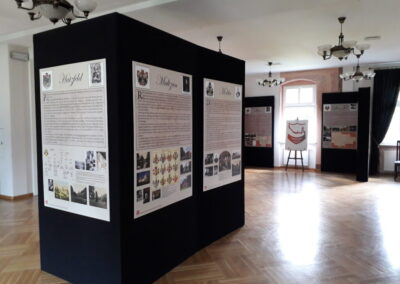 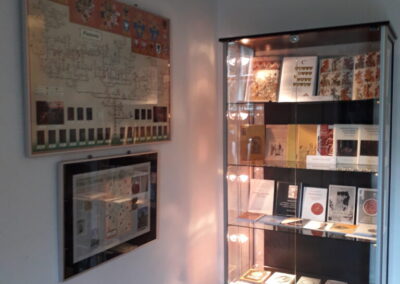 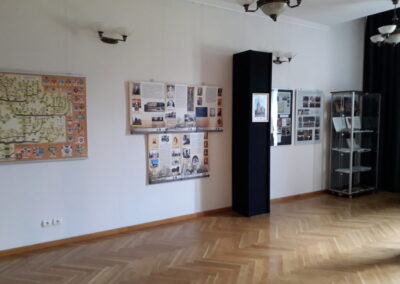 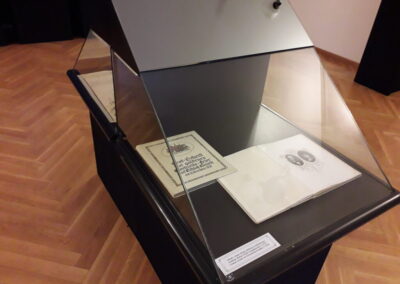